Edward “Ted” joined the team at Wagner Hodgson in 2015. Prior to moving to Vermont, he worked at the Boston firm Carol R. Johnson Associates. After earning his BA in architectural studies at Connecticut College, Ted moved to Boston where he received an MLA from the Boston Architectural College while working in the industry full time at CRJA. Ted’s thesis explored integrating urban agriculture into community development and envisioned a plan for urban sustainable communities. The project was published and earned several commendation and achievement awards. While in Boston and at Wagner Hodgson Ted has managed a broad range of mixed-use design, civic, residential, corporate, campus planning, and transportation projects. Ted has taught at the master’s level at the BAC and remains active in the BAC community as a guest critic. He is a registered landscape architect in Maine, where he is originally from. Ted’s work continues to focus on sustainable design with an understanding of a site’s unique social, contextual, and ecological constructs.

A collaborative team of landscape architects, designers, and staff. 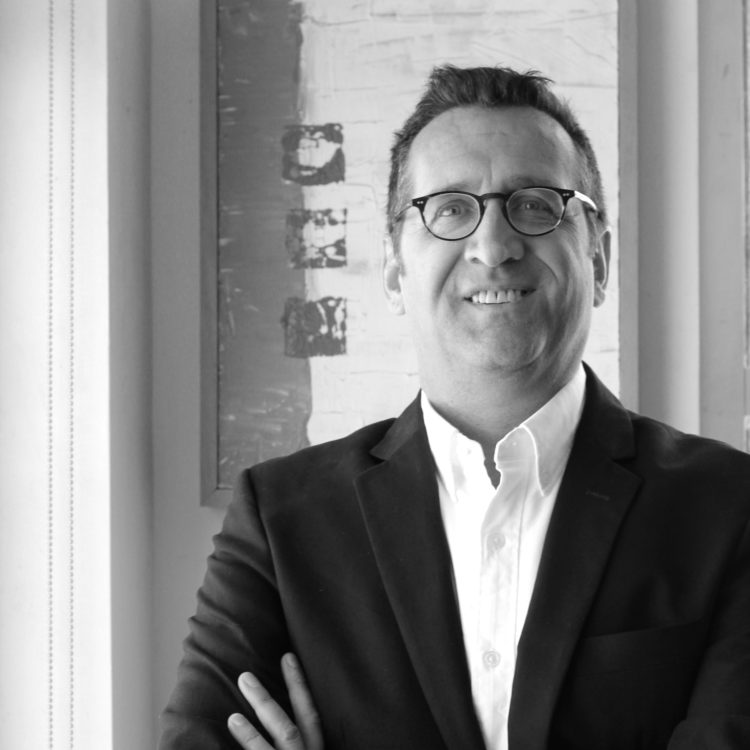 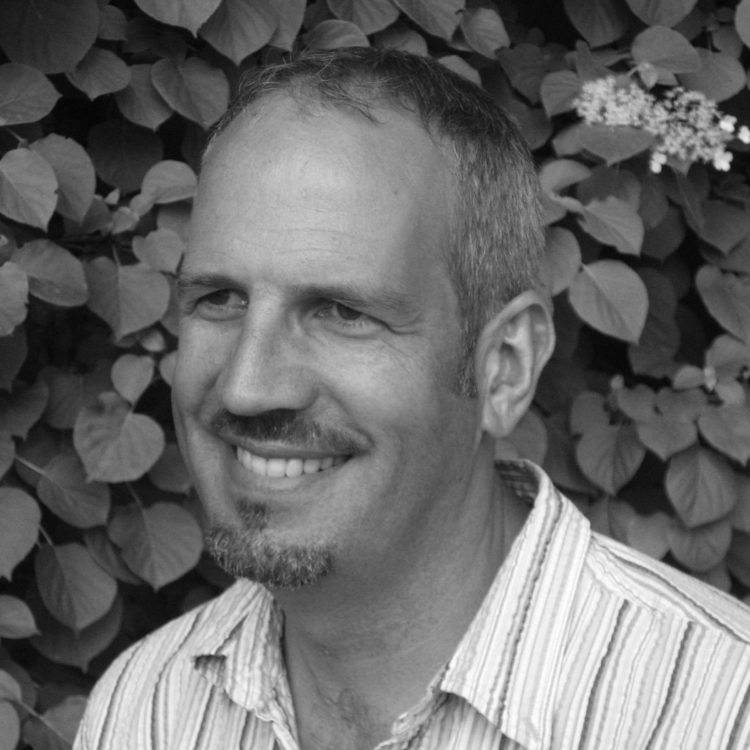 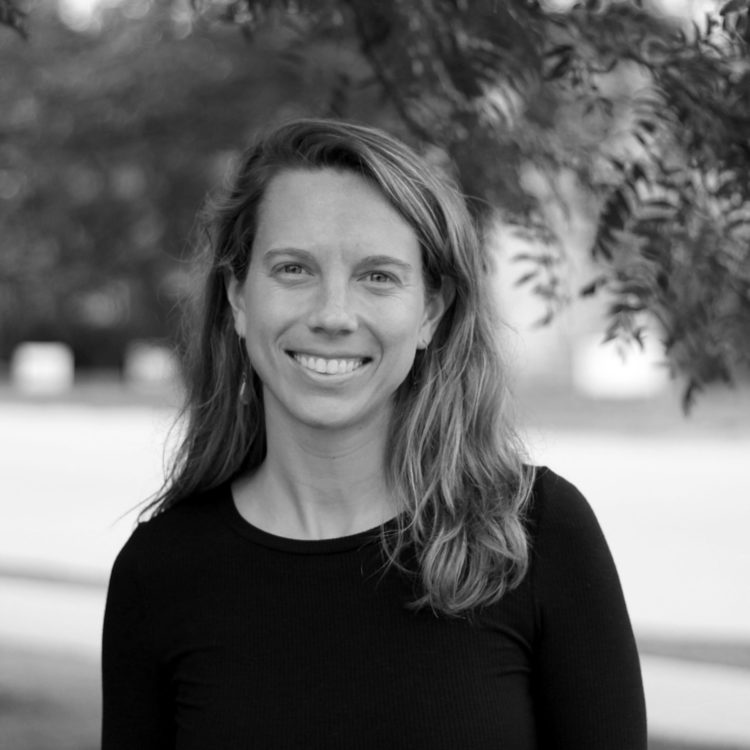 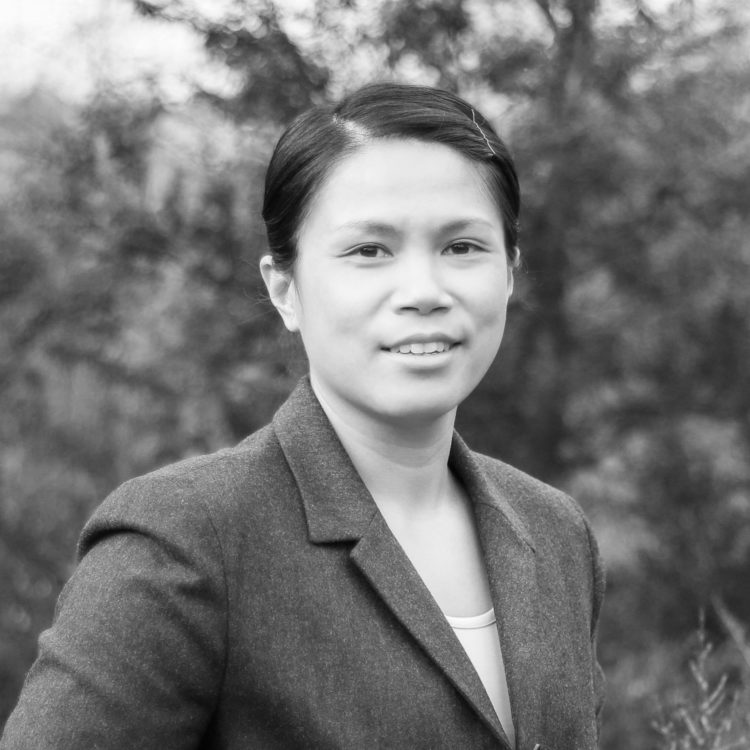 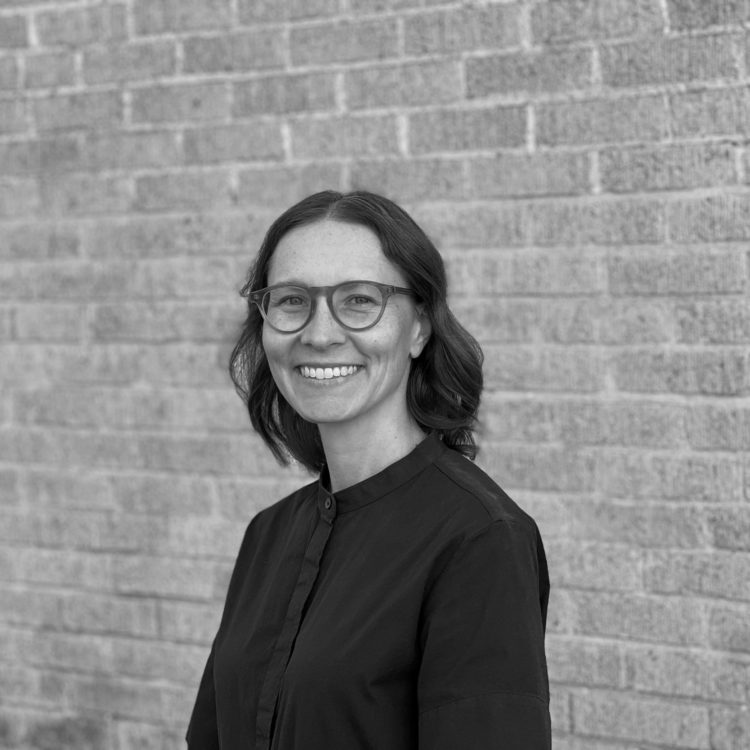